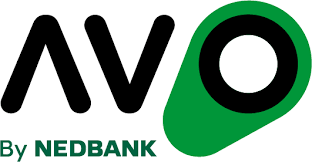 Brand Metrics Turning Green with Avo by Nedbank and MotionAds 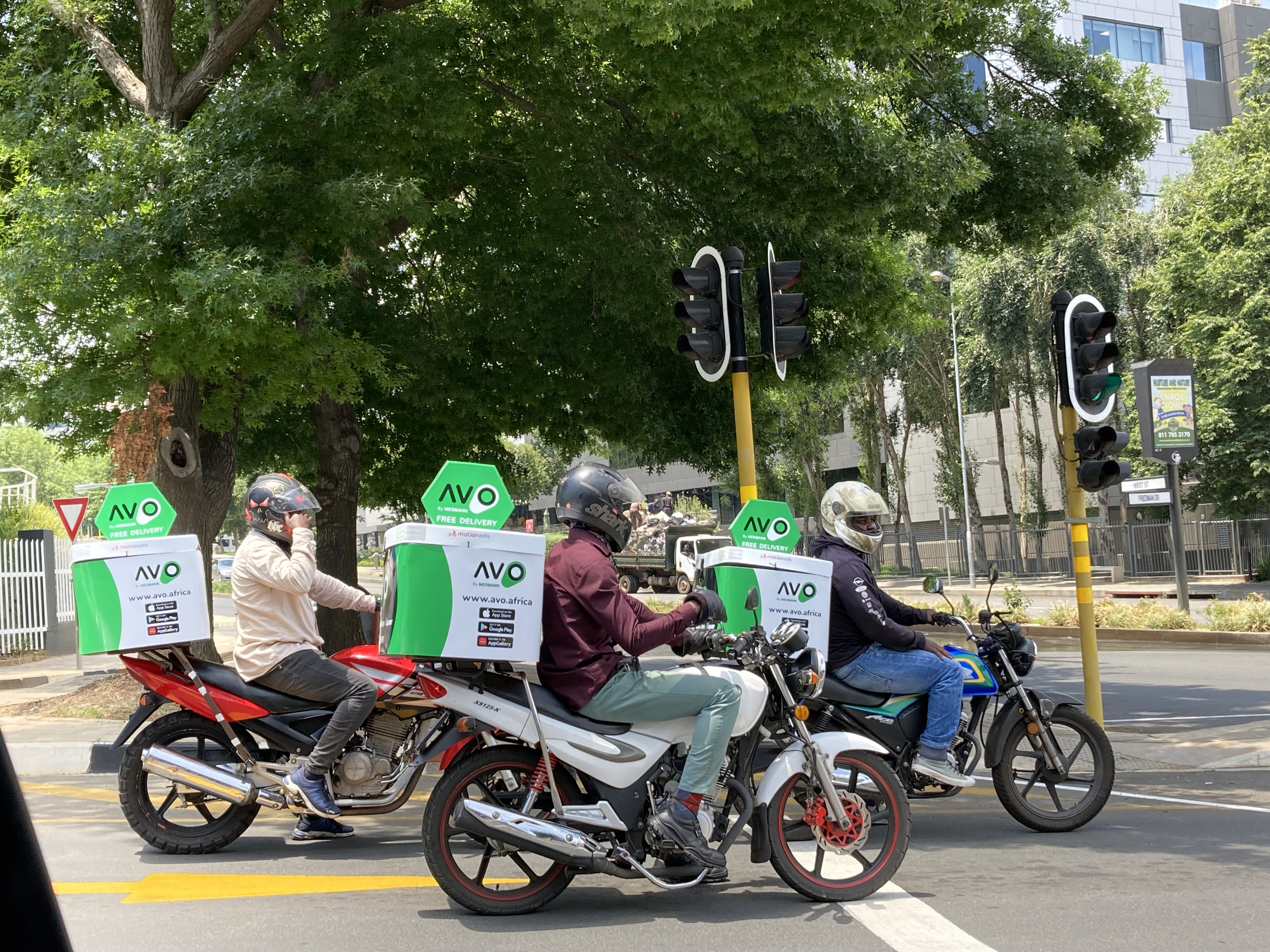 Avo by Nedbank - the super app from Nedbank that gives you great shopping deals at the touch of a button - needed to grow brand awareness in Sandton, Gauteng as a lead up to Black Friday and the silly season. Bank agnostic, the Avo by Nedbank app provides users with anything they need - be it online shopping, fast food and restaurant takeaways, to contractors close to home, even B2B services, all within a 5km radius of your location.

Mark Mahoney, Logistics and eCommerce Lead for Avo by Nedbank, was looking for a way to increase awareness, particularly around Avo’s takeaway capabilities.

“When it comes to our on-demand orders for liquor and takeaways,” says Mark, “we outsource deliveries to ensure our app users get super fast delivery directly to their home. However, I had no visible brand association connected to these deliveries, and I needed to find a way to link the delivery bikes with Avo’s successful on-demand services and product delivery.”

Another challenge presented itself in the outsourced delivery providers requiring a lengthy campaign commitment and a cost commitment for branding their bikes. “I could not justify that expense and commitment at that point,” says Mark.

One of Mark’s colleagues at Nedbank referred him to Jonathan Berkowitz at MotionAds. “From the moment I spoke to Jon I knew he had the right attitude and approach,” says Mark, “and right away he could see what strategy to use to get our brand as much visibility as possible.”

Says Jon, “The beauty of what we call the “perception creator” strategy for OOH advertising is that it creates the impression that our fleet of on-demand delivery bikes belongs to the advertiser. This not only allows the advertiser to leapfrog the expense of investing in their own fleet,” continues Jon, “it also mitigates the hassle of dealing with subcontractors.”

The flexible yet focused approach of delivery bike advertising allows advertisers to run an ad campaign that not only brings the traditional benefits of awareness, client acquisition, and new territory expansion, but also powerfully generates the perception that Avo’s delivery fleet is vast and active. In so doing, it follows that the app must be a highly popular choice in the neighbourhood.

“The idea,” confirms Mark, “is to get people in our target demographic to say to themselves, “Goodness! Look how many Avo bikes there are delivering products people purchased on Avo... It must be a great app and people must be ordering tons,” and we believed MotionAds could deliver on this.”

Mark also appreciated how affordable and flexible the branding options were, allowing Mark to start a comprehensive brand awareness push for a few key months only.

The compatibility of delivery bikes as a medium to advertise online shopping organisations is glaringly obvious: delivery bikes are synonymous with online orders fulfilment and delivery. Mark understood the cohesion in strategy.

Additionally, delivery bikes operate within a specific geographical region, making it an ideal mechanism to reach a desired target audience. In this case, those situated in Sandton. “They have a wide variety of restaurants to choose from on the app,” says Mark, “all within a 5km radius of their location. They also fall within the target audience group that the app is ideally suited to.”

More than that, unlike pamphlet drops and other outdoor advertising mediums, delivery bike drivers hand-deliver marketing material to the customer’s front door along with their highly-anticipated order. This not only means the correlating advertiser is now subconsciously associated with the consumer’ shopping-high, but it also adds a personal touch sadly lacking in most knock-and-drop advertising tactics.

To reach Avo’s objectives, MotionAds empowered 25 drivers in Sandton for two months. “As a perception creator,” says Jon Berkowitz, co-founder of MotionAds, “this guerilla-style marketing tactic is in effect dressing your enemy soldiers in your uniform. The more deliveries perceived to be Avo order-fulfilment, the stronger the associated success-equity and perception.”

Additionally, Avo by Nedbank used the bikes to drive further engagement on their social media platforms.

Spot the Avo branded bikes and stand a chance to WIN! 🥑🏍

The results of this pilot campaign were powerful:

What Avo by Nedbank says about MotionAds

Mark was emphatic in his praise for the MotionAds team.

“They run their operation very well,” says Mark. “Jon does what he says he’ll do, when he says he’ll do it. I couldn’t fault them, not in the least. In fact, they go above and beyond - sending me data, images, reports, and more. All in all, I found the team easy to work with, and the end product professionally executed.”

Mark concluded by saying he would highly recommend MotionAds. “I’m glad I went that way rather than doing it with the others. This was more personal, more hands-on with Jon and his team. I would happily use them again.”

Says Jon, “The perception creator strategy worked. We received this email from Mark a few days after launching the campaign confirming the impact our bikes had in creating wider brand visibility and instilling trust in their clients.”

Want your own guerilla-style marketing?

Ask us how today!

Download PDF
Subscribe to our newsletter
Thank you! Your submission has been received!
Oops! Something went wrong while submitting the form.
Campaign Snapshot 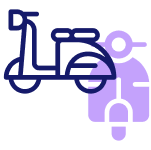 YOCO: The Easiest Way to Unlock a New City
View All